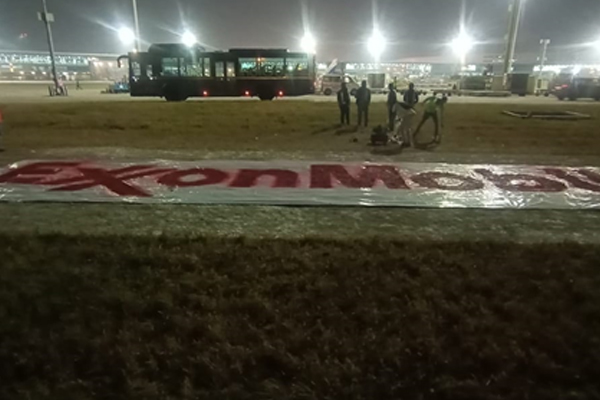 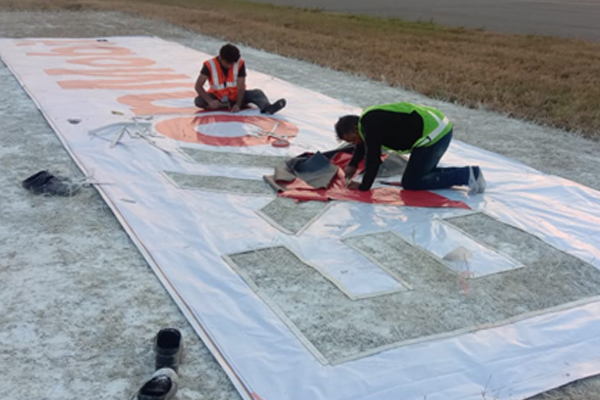 ExxonMobil is one of the largest of the world's Big Oil companies. Innovations have helped Exxon Mobil providing the energy fundamental to modern life - from the clean, efficient fuels that power today's transportation to the natural gas that provides light and heat to homes and businesses. Today, our world faces a dual challenge: meeting growing demand for energy while also reducing environmental impacts, including the risks of climate change. Exxon Mobil is committed to doing their part.

When you are a leader in almost every aspect of the energy sector, you would want your brand to be noticed. However, reaching out to the target segment is a critical task as the energy market is vast and diversified, and is a mix of B2B and B2C. Exxon Mobil's target audience for this campaign was NCCS A1 in the age group of 25-55 years. . To build awareness about its Clean Air products, Exxon Mobil India identified Delhi Airport as the pivotal location for taking its messaging among the almost 60 lakh monthly flyers at Delhi Airport.

While the campaign was taken on a large portfolio of media at Delhi Airport, Exxon Mobil was keen to do something very innovative. Something which had never been done before. And so came the idea of doing branding on the open air airside of the T3 terminal of the Delhi Airport. Airside of an airport is the runway side of the terminal. GLO, the outdoor division of Lodestar UM and TIMDAA team met up and brainstormed to come out with this innovative and first time OOH media element in India.

The brand has been significantly launching integrated marketing campaigns at Delhi Airport Campus reaching out the maximum number of population to across the country from a single location. Moreover, the brand employed important vantage points at Delhi Airport for amplifying the brand's presence and messaging by putting in innovative means, making it an unmissable touch point for travellers transiting from Delhi Airport.

This innovation was a massive billboard painted on the grass between the main runways greeting passengers arriving and departing from Delhi Airport. A first of its kind innovation in India, this 2000 sq.ft billboard on grass next to runway required 270 litres of weather proof paint to create this massive billboard. Millions of travellers will be exposed to one of the India's largest corporate logos and it was specifically designed and positioned for the best viewing angle from all directions of the track - whether aerial or on the ground.

Exxon Mobil has been known for leveraging spaces at Delhi Airport for its branding activities such as placing their ads on Aerobridges, multi storeys building in outdoor at Delhi Airport, and other digital media inside airport terminals.

Airports are putting a new life in the traditional way of advertising and has witnessed some of the mind blowing campaigns of the decade.

Delhi Airport is the busiest airport in country with around 60 lakh footfalls in a month, transiting consumers with the right disposable income to and from across the country. According to DIAL, more than 1,209 flights take off and land per day, making it a perfect location for airside campaign. This wonderful campaign is grabbing the eyeballs and receiving an overwhelming response by the travellers.

Making of the Innovative Branding on Airside

At the identified area on the airside Exxon Mobil logo was painted on grass with help of water based outdoor sustainable paint for the branding purpose.

First, the levelling of the grass was done to create the base for painting the logo, which included grass cutting, levelling, patch filling etc. to maintain an even surface for the ease of painting and better visibility as well.

The grass was treated with lab tested chemicals so as to ensure longevity and durability of the paint and also to ensure that grass is not damaged by any means.

To get a highly visible white background, multiple layers of white paint was applied with help of spray gun as well as manual brush.

After getting the desired white background stencils were pinned down on entire area and paint was applied with the help of spray gun. For a vibrant outcome, 4 layers of paint was applied back to back. A new coat was done when the previous coat was fully dried. It was time consuming , at the same time it was necessary to get the desired outcome.

As a final finish, the stencil was removed and a touch-up paint was done on whole of the surface.

And thus was created the first-of-its kind innovative branding on airside at Delhi Airport. 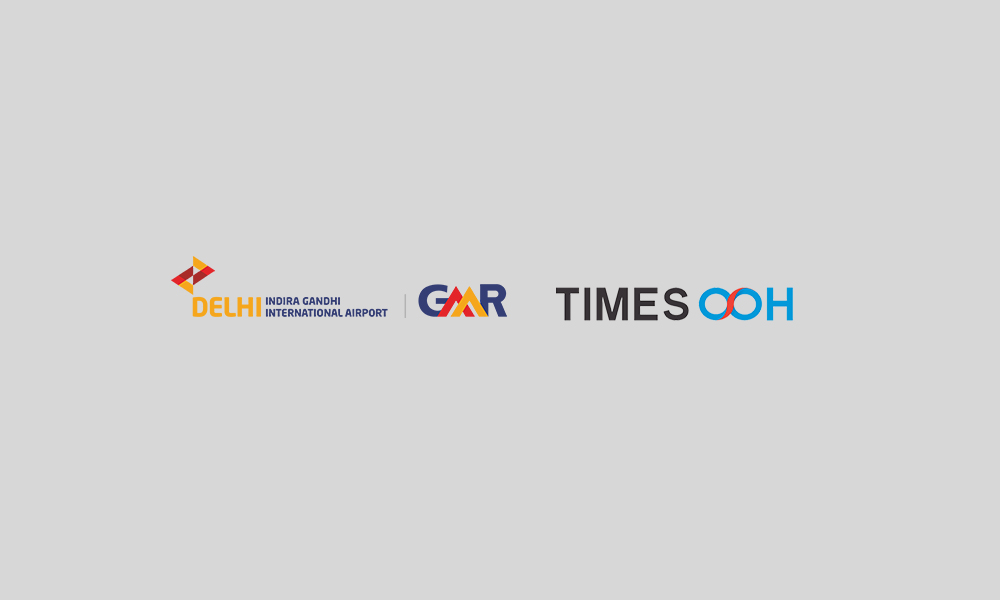 HOW OUTDOOR ADVERTISING WORKS FOR BRANDS?